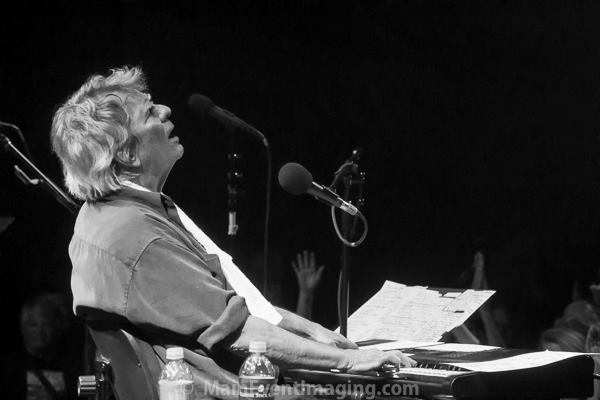 Jerry Riopelle (1941 – 2018), beloved American singer-songwriter, musician and record producer, brought joy to countless listeners worldwide throughout his lengthy and generous career. He was an inductee into the Arizona Rock and Roll Hall of Fame and a fixture in the music world.

Jerry invented a laser musical instrument system, the Beamz, that was used widely in music and occupational therapy for individuals of all ages. He was a frequent visitor to Gompers, to whom he donated sets of Beamz. The Beamz allows anyone, with any level of musical skill, to make beautiful, melodic music instantaneously.

Gompers, in partnership with Jerry’s family, has formed Hope Lives, a foundation through which donors may help Jerry achieve his vision to provide more music for everyone, and a better world.

Support Gompers in Memory of Jerry

Funds donated to Gompers in memory of Jerry Riopelle will be designated to Assistive Technology, the premier program that focuses on creating independence through technology – just like Beamz did for Gompers members.